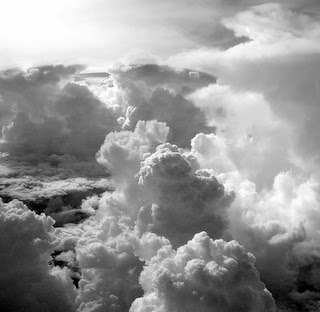 A few weeks ago while attending #AgileSlovenia I listened to Stephen Parry (aka @LeanVoices) talk about Climate at work, what he called “Work Climate”.

The breakthrough for me was when he described the concept of Work Climate as a way to understand why some organizations are much faster at adopting new ideas, faster, and more enthusiastically than others.

The model describes how some entrenched behaviors, policies, and expectations allow (or prevent) an organization to adopt a new idea. The two most extreme classifications of Work Climate according to Stephen were: Mass Production, and Customer Value Enterprise.

In the Mass Production Work Climate, it is very hard to bring in agile because the system (aka the organization) will reject it actively

In the Mass Production Work Climate, it is very hard to bring in agile because the system (aka the organization) will reject it actively, because it goes against the prevailing Work Climate. An example is: decisions must be made at the top of the organization, not at the operational level, therefore making any change of process a very slow and complex endeavour.

In the Customer Value Enterprise Work Climate it will be much easier to introduce Agile because people already expect to be able to change their processes, and experiment with different approaches.

The key is to have an approach that allow us to change the Work Climate from Mass Production towards Customer Value Enterprise. How do I do that? This is where Stephen’s ideas are a real breakthrough. Through his experience he has developed approaches that help us analyse and assess the current Work Climate at different levels (Teams, organizations, departments), and then methods to work with these organizations to change the climate. Added bonus: we can measure that the change is happening through a validated survey!

Work Climate is not Culture. Culture changes slowly, Work Climate changes quickly with the right approach. I know that because I’ve seen it change in hours of a reorganization being announced: from super active to totally locked down. This concept of Work Climate is the breakthrough for me in #AgileSlovenia, the conference in the sunny side of the Alps 🙂

Work Climate is a much better model to understand changes in organizations than the fuzzy, hazy, difficult concept of culture. I’m really interested in experimenting with these ideas.